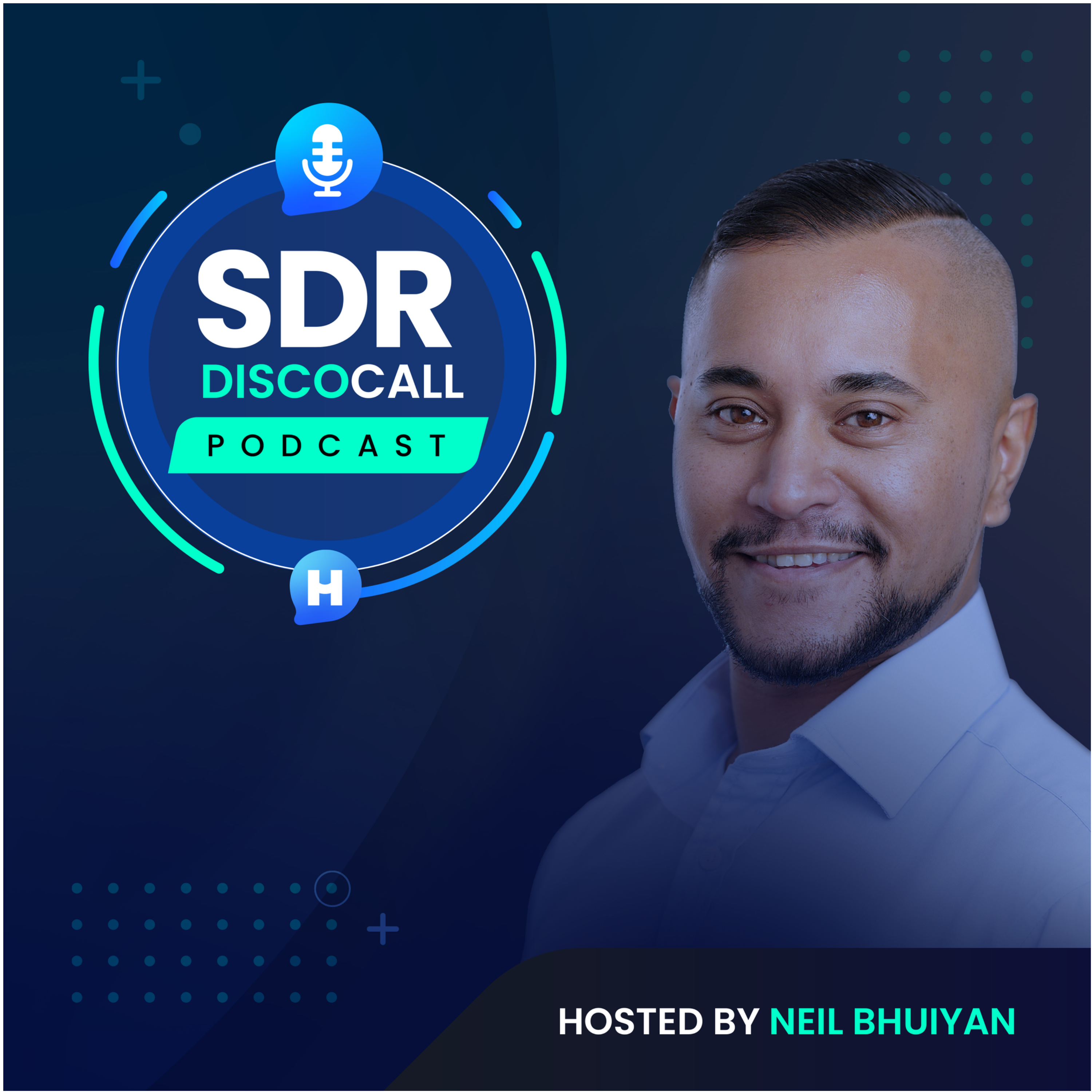 He’s back and better than ever - Jordan Cornish was first a guest of the show back in January 2021, and he’s returned to share with us what’s changed. Previously, we knew him as a BDR at Showpad, but now we’re proud to say he’s an AE and based out in beautiful Australia. Tune in to hear his experience transitioning into the AE role and how he found the move to the opposite side of the globe. Since recording, Jordan has moved to Affinity.co as an AE.
A lot has changed for Jordon Cornish since we last had the pleasure of speaking. In this episode, we get up to speed on his Sales endeavours and find out how he has acclimated into his new life. He talks on supporting his team and how that has helped him in return, the importance of organisation and how excel sheets were integral. This episode is a great demonstration of his growth and development, don’t miss it.